In a time of great division, building bridges has become more about accepting different perspectives and less about creating agreement. For artist changemakers like Eric Dozier, Nimo Patel and Sara Thomsen, allyship is a lifelong process of building relationships and overcoming divides.

Their music is a powerful tool for transcending differences — an opportunity to consider more, learn more and make better choices. At the core of their music is a deep sense of unity in the name of basic humanity.

Being open to broadening your perspective is an essential part of allyship: when we learn to listen and express ourselves without also needing to persuade others to agree, we start seeing multiple points of view.

For Eric Dozier, former Musical Director for the world famous Harlem Gospel Choir — and now co-founder and Director of Arts and Education for One Human Family Workshops — discovering music as a tool for unity has been a very personal journey. “Growing up in my small town of Bakewell Tennessee, I was always surrounded by music. If it wasn’t playing in my house, it was being made in my house. When I started playing regularly at the local Baptist Church, I never thought that much about doing music professionally,” he said.

“However, now as I look back on those experiences growing up, I realize that my folks gave me a philosophy of music that has stayed with me to this day,” Eric explained. “In this context good music was music that served to lift the spirit of the community. Musical contribution wasn’t confined to the “best” singer. That’s because in this community, ‘All God’s Children Got A Song.’”

Nimo (Nimesh) Patel also believes in using music to strengthen communities. As founder of Empty Hands Music, Nimo’s mission is “to spread seeds of goodness through music, events and sharings all across the world; as well as through grassroots, arts-based service work from the Gandhi Ashram, for underprivileged children in the slums of Ahmedabad, Gujarat, India.” 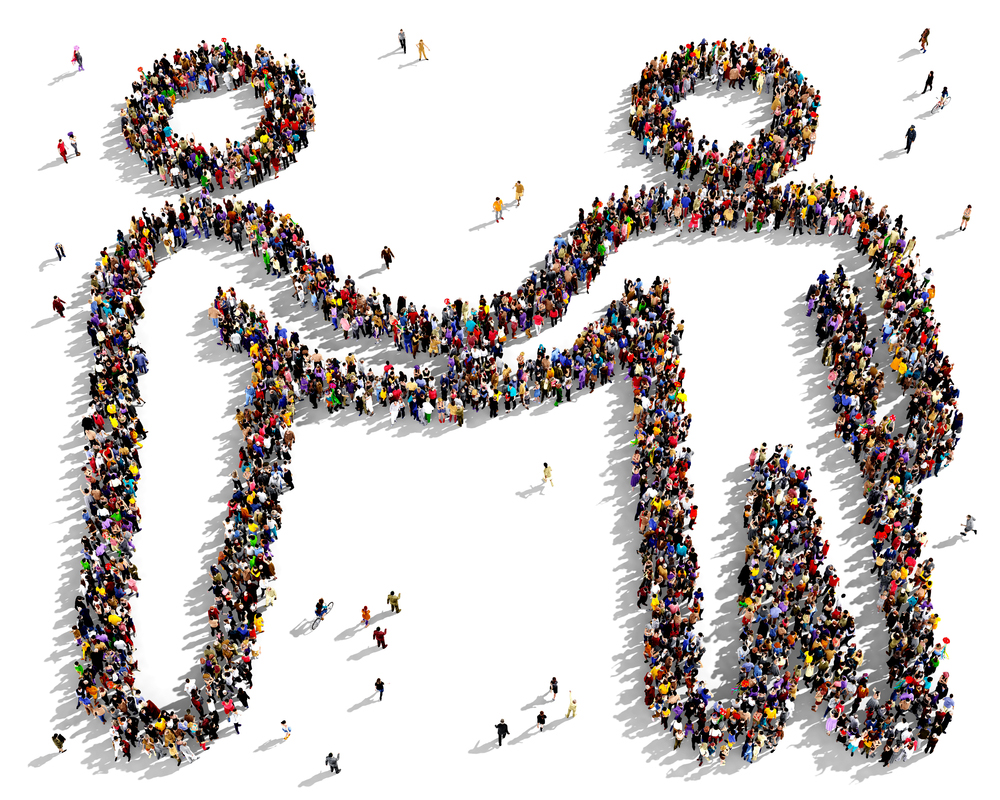 On his upcoming performance on Brave Troubadours, Nimo said, “I hope to share a message of opening our hearts to one another and chipping away at the walls that we as human beings naturally, to no one's fault, create.”

For Sara Thomsen, founder and artistic director of the Echoes of Peace Choir, a non-audition community choir in Duluth, Minnesota, “music breathes oxygen into the air of activism.”

“Without the example of so many singers and musicians who have carried songs like torches in the dark night, like tiny ships in the stormy sea keeping us afloat, I would feel immobile in the face of the injustice, the hatred, the division that surrounds us,” she said.

Thomsen also founded and directs the Echoes of Peace non-profit to expand and develop the work of examining critical social issues using music and the arts to build and bridge informed, engaged and caring communities.

On contemporary social change music, Thomsen believes there’s something for everyone. “All that came to light in these past four years is not new to this country, but there’s more focus. Rekindle the spark. Keep moving forward on everything we’ve been working on,” she shared in an interview with The Duluth Reader last year.

For changemakers like Nimo, Eric and Sara, allyship is a continual investment of time in supporting others. Nimo also shared that he hopes “through music and dialogue, a few more hearts can open and peel just a tad bit further — so that they may be inspired to listen a little more to their family and friends without judgement — give another person a little more of the benefit of the doubt.”

At the end of the day, being an ally can be a unique and challenging journey, but certainly one that is worth taking.

Further reflecting on his upbringing, Eric commented, “The music in content, structure and performance practice was a cultural representation of justice...and finally, as my Pawpaw taught me, ‘son, your music needs to be useful for the community.’”

Indeed, as also a cultural activist, anti-racism educator and itinerant blues preacher, Eric’s outstanding career is based on leveraging the power of music to promote healing, justice and racial reconciliation. “That is my hope for my music…that when people hear it, it moves them into a deeper relationship with each other so that we can walk ourselves out of this current nightmare together and make the world that needs to be,” he said.

Making change is not easy. Bringing people together is not easy. Bridging divides requires listening to each other and becoming comfortable with being uncomfortable — and music plays a fundamental role in fostering this basis for allyship.

As Nimo said, “Music is a universal language that touches on our heart strings. It is our heart, when opened, that can overpower our mind. Through music if we can open hearts, then we can begin to overcome division and build more bridges of trust and cooperation, respect and eventually compassion for one another.”