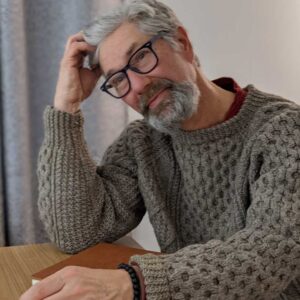 Doug Kolmar writes songs for a world in which there is time. Time to attend to the nuance of a phrase, to get inside a character, or tease out layers of meaning. If this is your world – or if you would like it to be – take a listen. Doug is an award-winning singer/songwriter based near Portland, ME. Growing up in the suburbs of New York City, with parents who worked in theatre, he was steeped in the music of Broadway and Tin Pan Alley from an early age. A varied musical journey followed, including jazz guitar studies, stints in rock and blues bands, and a Degree in Music Composition.

Since moving to Maine 20 years ago, he has focused on writing and performing songs that connect with audiences by telling stories of everyday struggles, with warmth, empathy, and a touch of dark humor. He regularly performs around New England as a solo artist and with the Folk/Americana group, Arcadia Band. Doug’s fourth full-length solo record, So Said Life, was produced with Jud Caswell, and was released in April reaching #34 on the FAI Folk Chart. As President of the Maine Songwriters Association, Doug also works to provide opportunities and education for songwriters in the region. 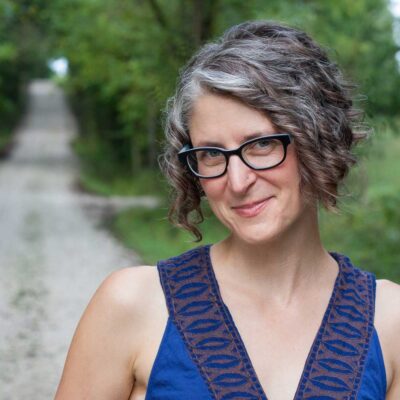 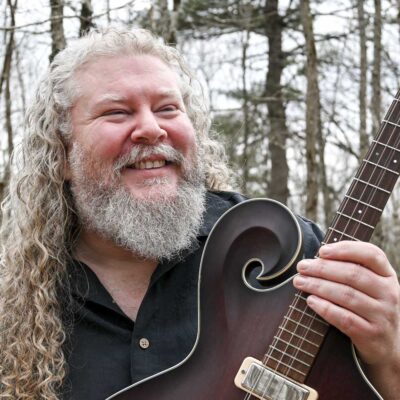 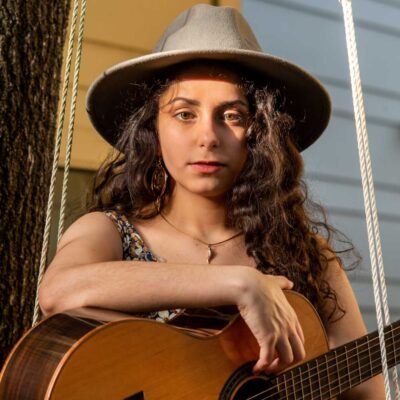 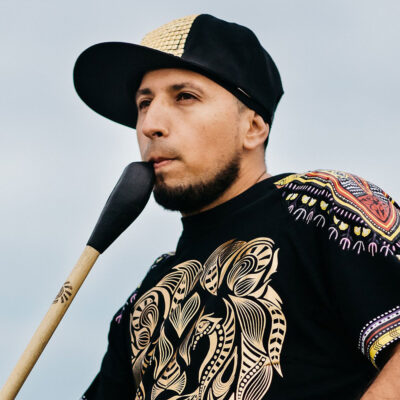 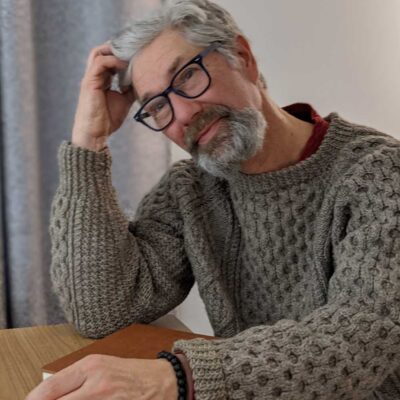 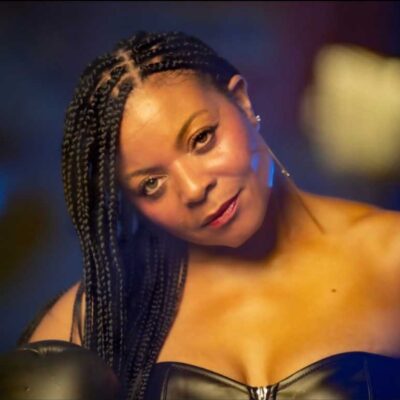 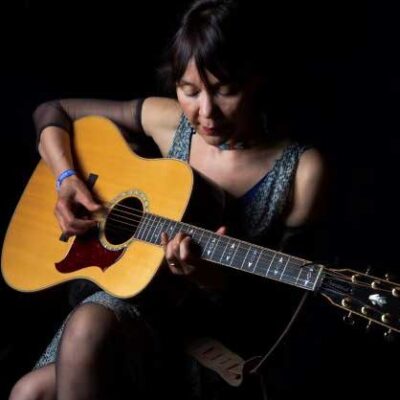 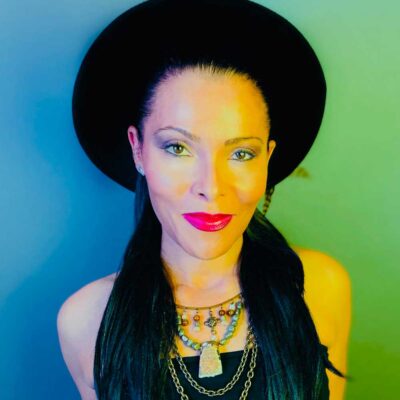 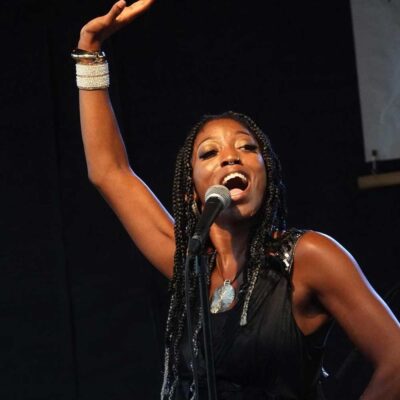 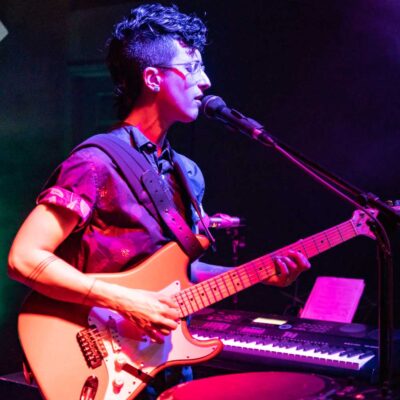 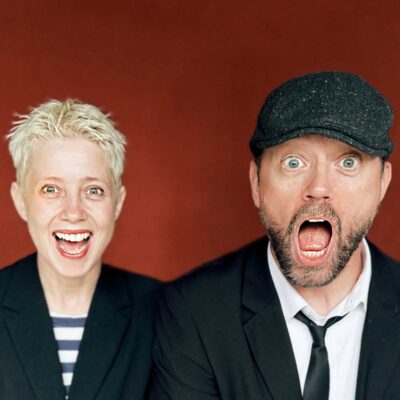 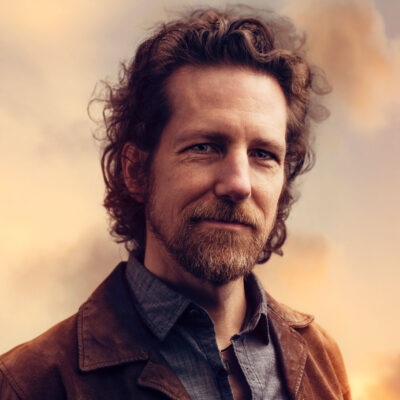 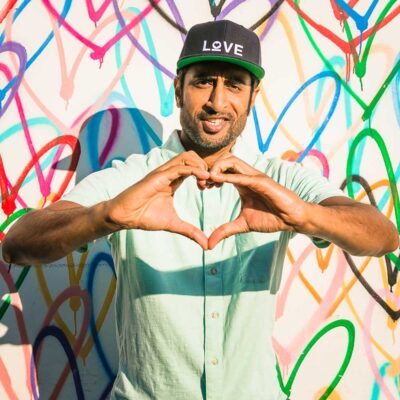 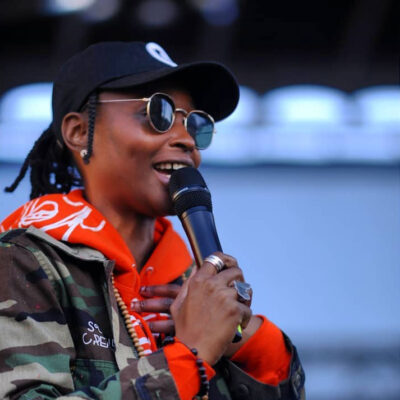 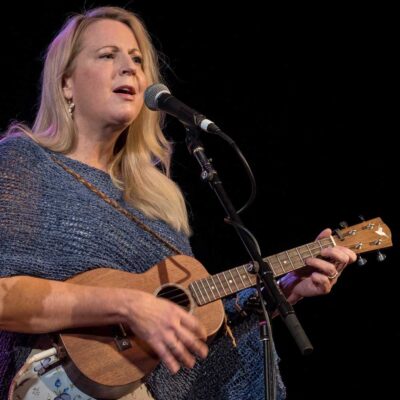 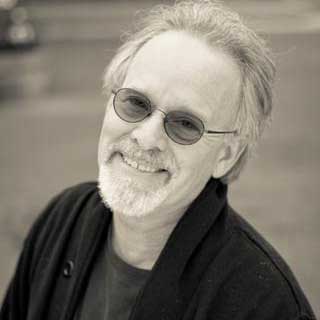